Drive relevancy for a new generation of Australian shoppers, focused on cultural diversity.

To drive relevancy for a new generation of Australian shoppers, and to define our new purpose focused on cultural diversity, instead of fashion models, we used role models for this fashion launch. 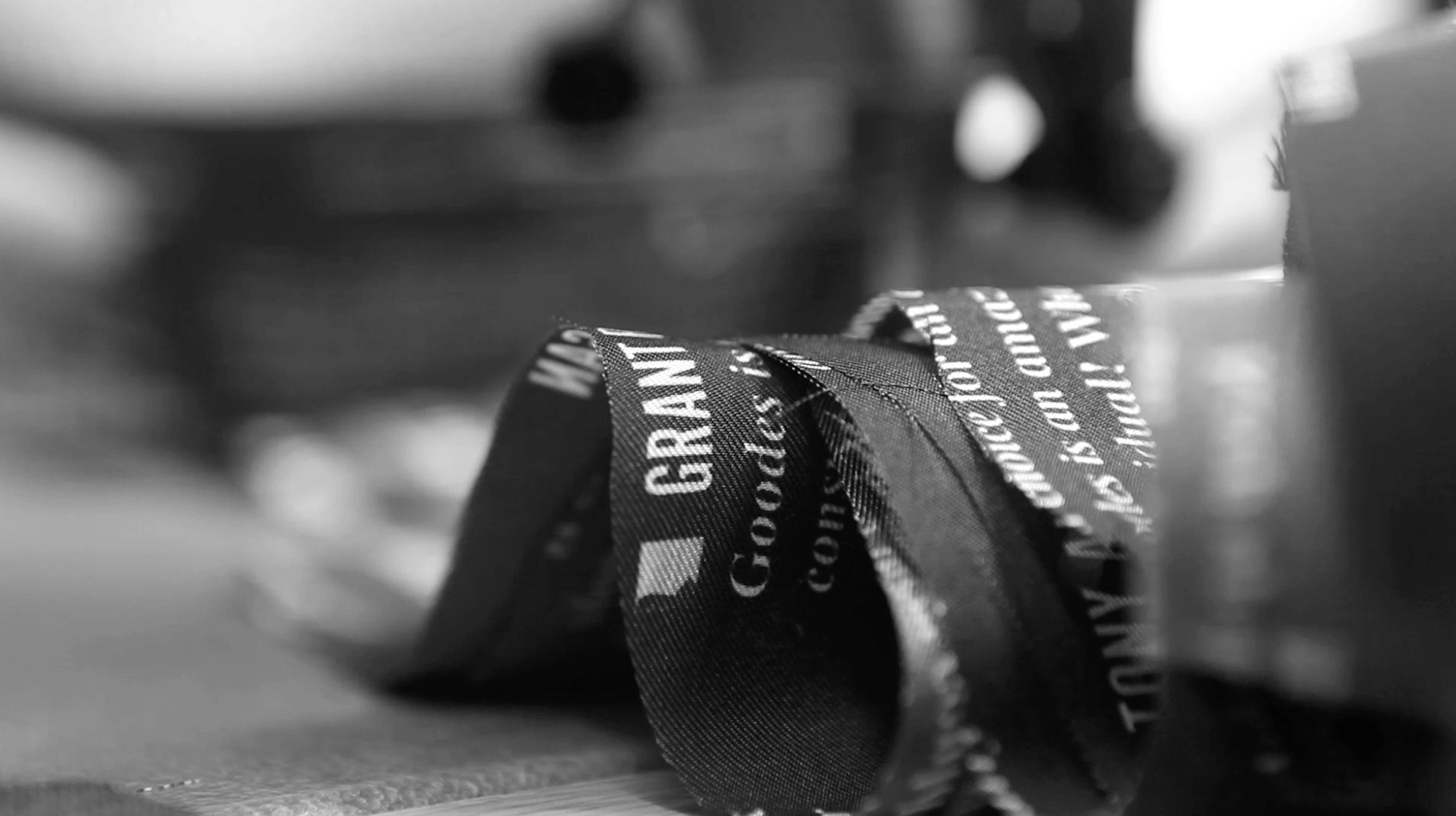 Influential Australians from the world of music, fashion, sport, TV, film and the arts. Each of these individuals was ascribed as one of the seven emotions relevant to their field and capable of being enhanced by the transformative powers of the clothes David Jones sells. Power, confidence, elation, swagger, fierce, sensual, courage.